Below (and linked here) is a PBS NewsHour segment about the 2nd-ever humor session at the American Economic Association annual meeting (in Atlanta in Jan 2010). In addition to the video below (which aired Feb 4 2010), see also this web-only follow-up, plus my first-ever appearance on the NewsHour after the 1st-ever humor session in 2009: video here (it originally aired Jan 14, 2009), with a web-only “extended excerpt” here. 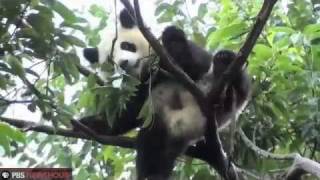 4:29
Stand-Up Economist Signs Off from China and Thinks about its Future (2011)
Other economics comedy videos
2 views 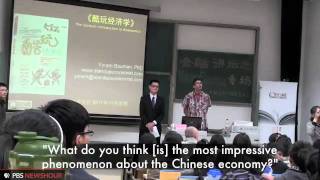 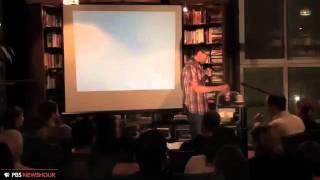 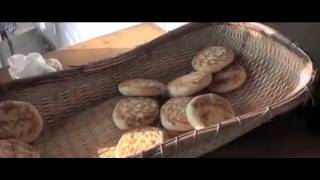 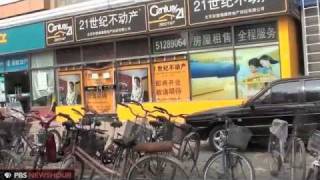 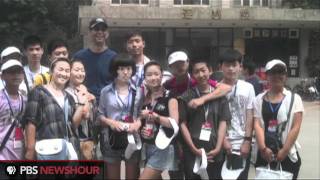 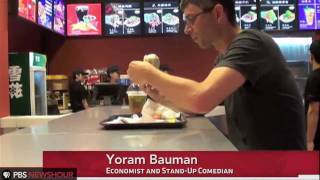 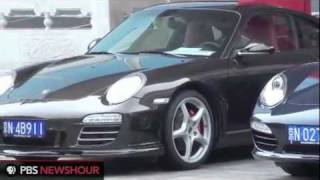 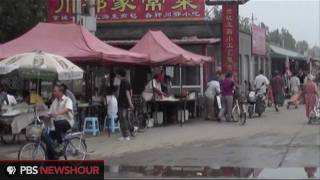 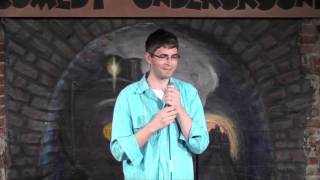