Talk on Carbon Pricing in Honor of Robert Stavins (2014)

Talk on carbon pricing in honor of Robert Stavins (2014)

Below is a panel I was on at Beloit College in honor of Harvard environmental economist Robert Stavins. My part begins at about minute 49 and continues for 25 minutes or so. FYI, the video below is from https://www.youtube.com/watch?v=R9qJ35nOO0A. Also of potential interest is Stavins’s keynote address. See in particular this bit from minute 46:30 or so: “Now this notion of carbon pricing which I’ve raised with you is very much a hot button issue in the United States. Why is that? Well, one of the reasons is it makes the cost transparent. We were hearing earlier today from one of the speakers, an interesting presentation in which carbon taxes were celebrated because they’re transparent. That’s the worst possible thing for a policy instrument to be, transparent about charging people money. That’s the worst. What you want to do is make benefits visible and make costs hidden, put them under the rug, if you want the policy to be politically successful. The problem with carbon pricing mechanisms—and we knew it was true of taxes, and it turns out it’s true of cap and trade if people think enough about it—is that they make the cost more transparent. Unlike conventional policy instruments that are more costly, but they hide the cost.” 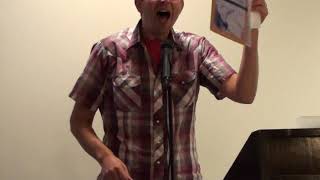 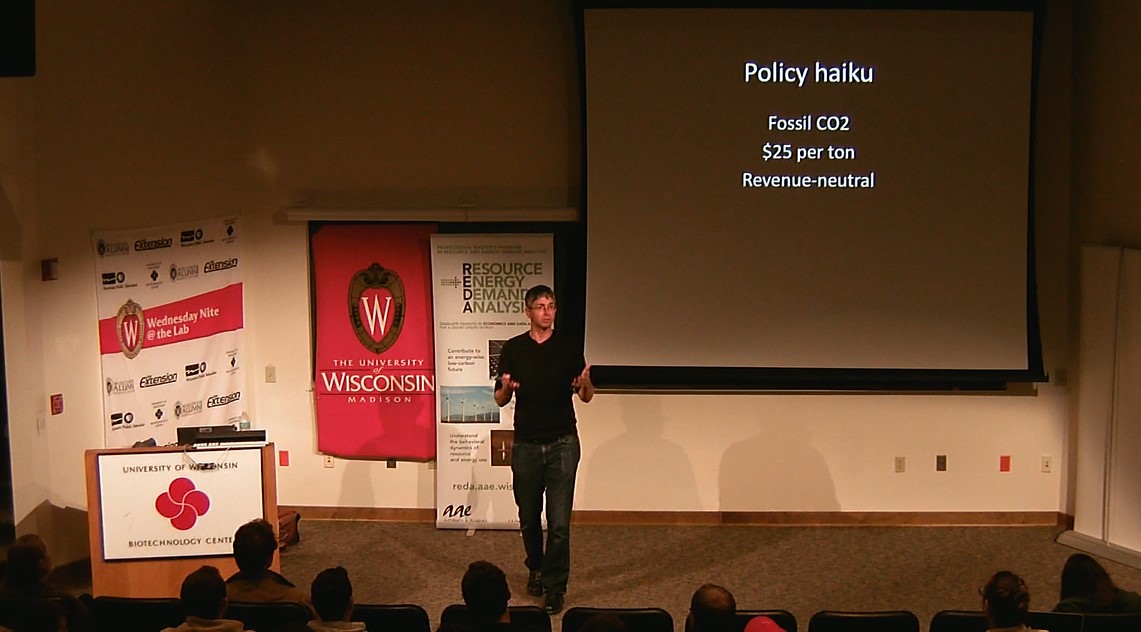 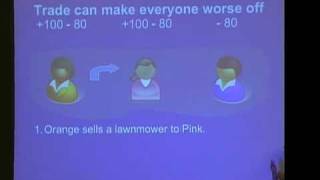